A lot of folks love the lake that they live on or near. In fact, some folks love their lake, river, or bay as much as a family pet. Here's a great little poem that my wife came up with that I use with some of my vintage style maps.

I often do custom maps of lakes that are small and that only a few folks live on. One such lake is Glen Lake which is located in New York. I added the above poem around the perimeter for a nice touch. 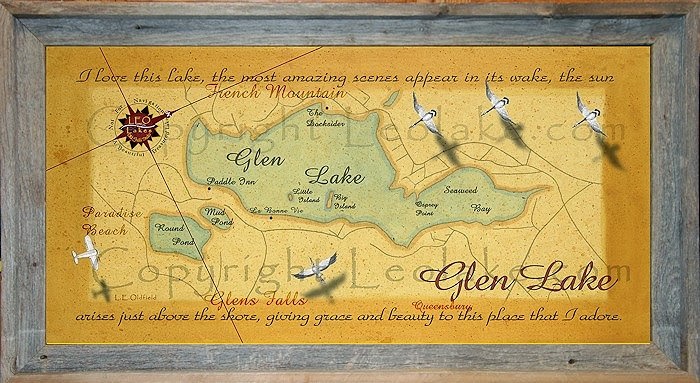 Some customers frame their print in a barnwood style frame which works well with my vintage style maps. I normally have a few different types of frames in the studio. I show only one style on the website, but most of the time, I have barnwood and a premium mahogany frames. Checkout my website if you are interested in a lake, river, and bay vintage style map of your favorite body of water. If we don't have your lake, we can do a custom map of your treasured paradise. Also, I can do other maps for folks too, such as decor maps of land, farms, ranches and genealogy.  Tour my website:  Leolakes.com 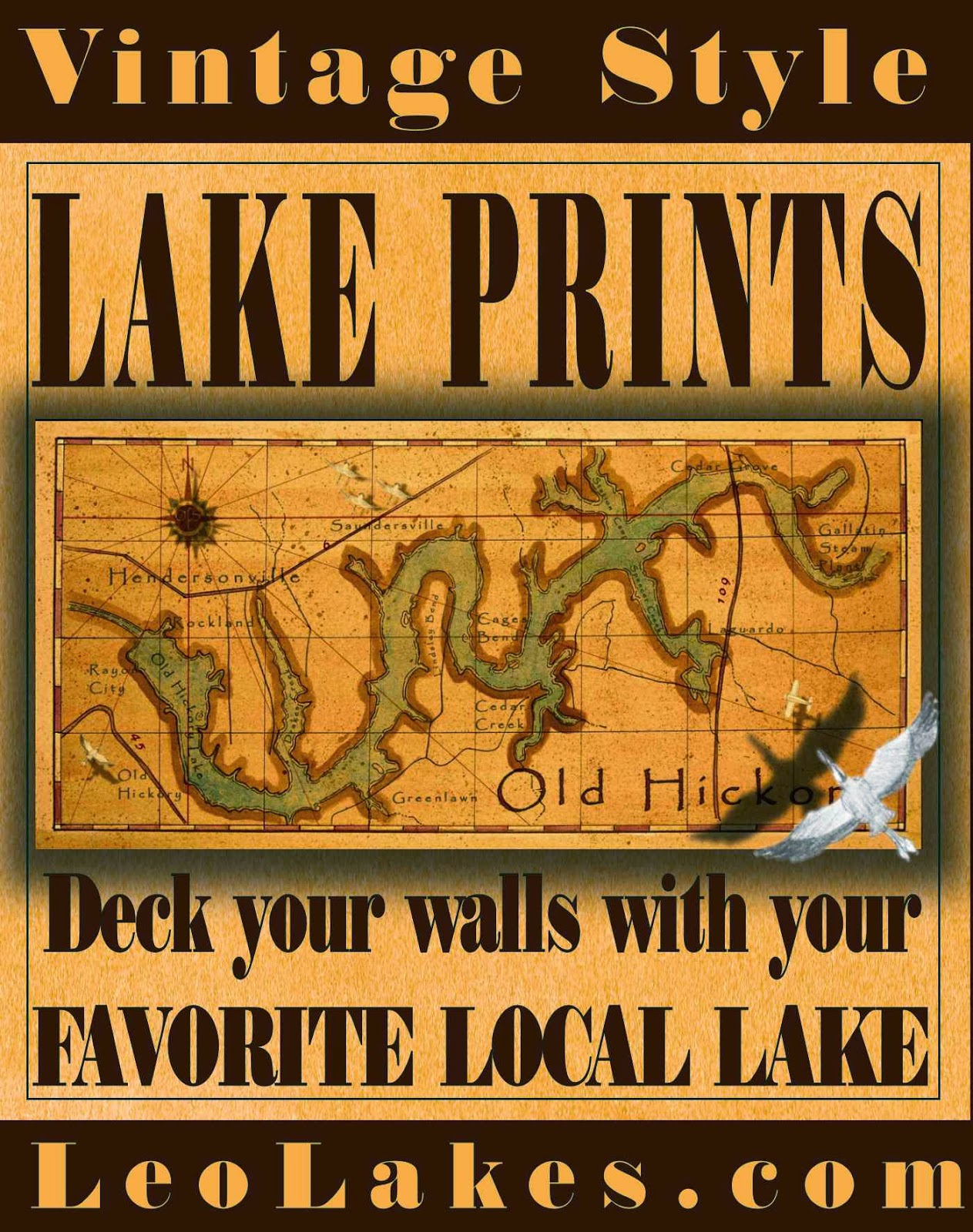 Life is short, get away from the big screen and get on a big stream!
Posted by Baitrageous at 8:02 AM No comments:

I just finished this vintage style map of beautiful Lake Champlain. I always do some research on a lake that I paint, and here's what I have discovered.  Lake Champlain is a natural lake located in Vermont and New York with a small portion in Canada. Interesting, did you know that Lake Champlain almost became the sixth great lake? Yep, but more about that later. The lake is a large lake being about 125 miles long and up to 23 miles wide. Lake Champlain is a very historic lake and was named after the French explorer who discovered it, Samuel De Champlain. In colonial times, battles were fought at Ticonderoga, Saratoga and a naval battle at Valcour Island led by Benedict Arnold.﻿ 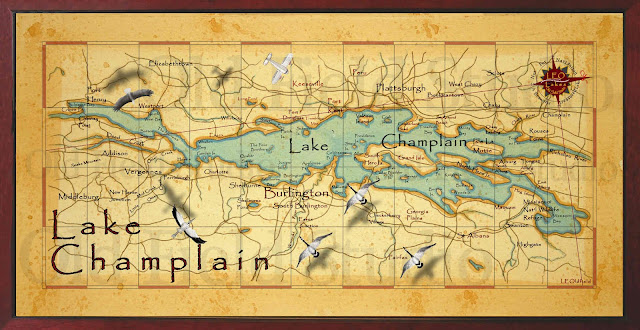 In 1998, a bill signed by President Clinton gave Lake Champlain the title of the nation's sixth great lake, which allowed states to apply for educational and research money for the lake. There was such an uproar about the lake becoming the sixth great lake, the bill was rescinded after 18 days, but the educational and research money continued to flow.  The lake has about 80 islands. I love some of the island names such as, four brothers island. It makes me wonder why they came up with such a name?
﻿ 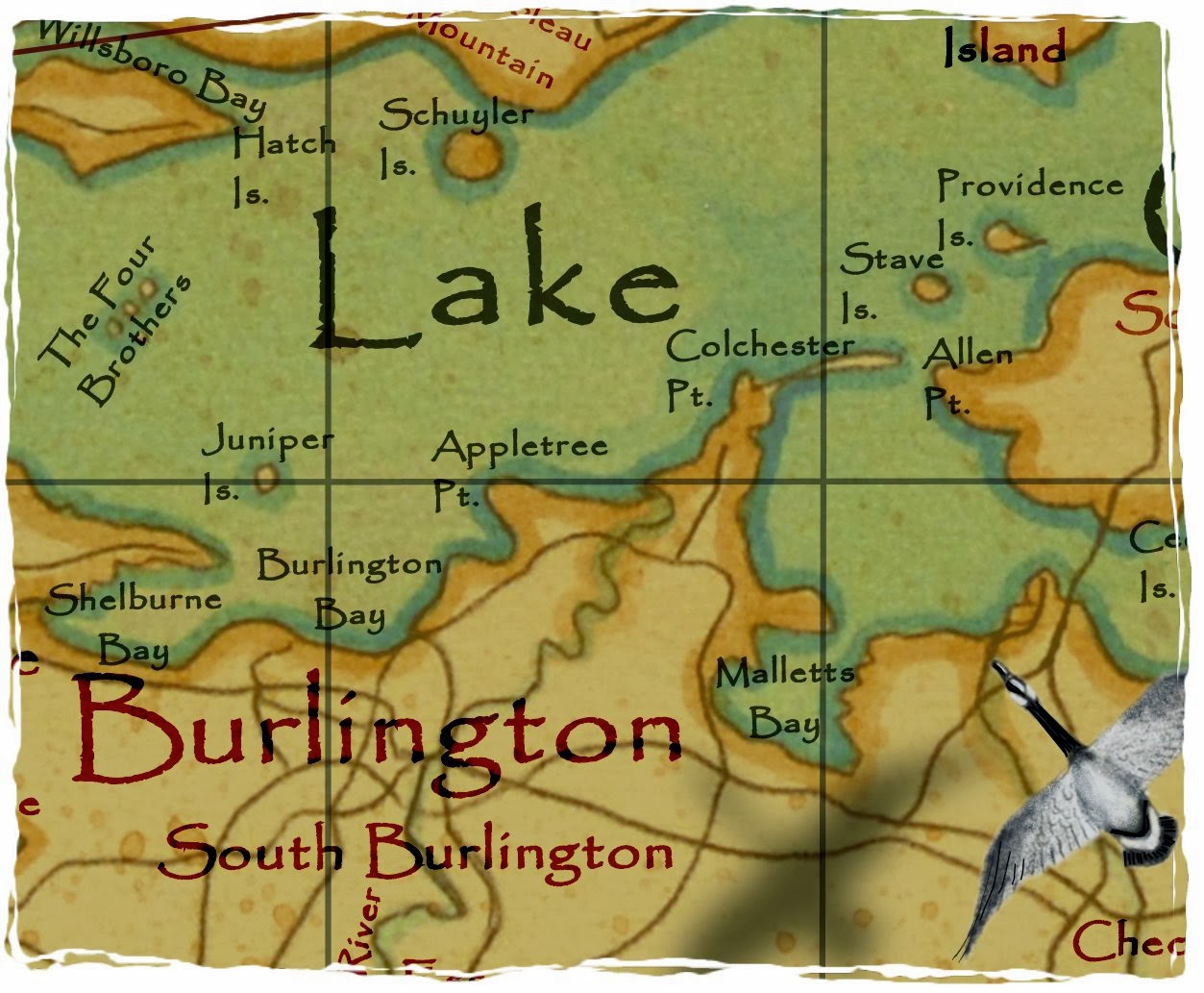 There have been reports that a monster lives in the lake, not unlike the Loch Ness monster, but smaller. Vague descriptions indicate the monster is 5 to 10 feet long and is silver or gray.  Skeptic's suggest that it's only floating logs or large sturgeons schooling. 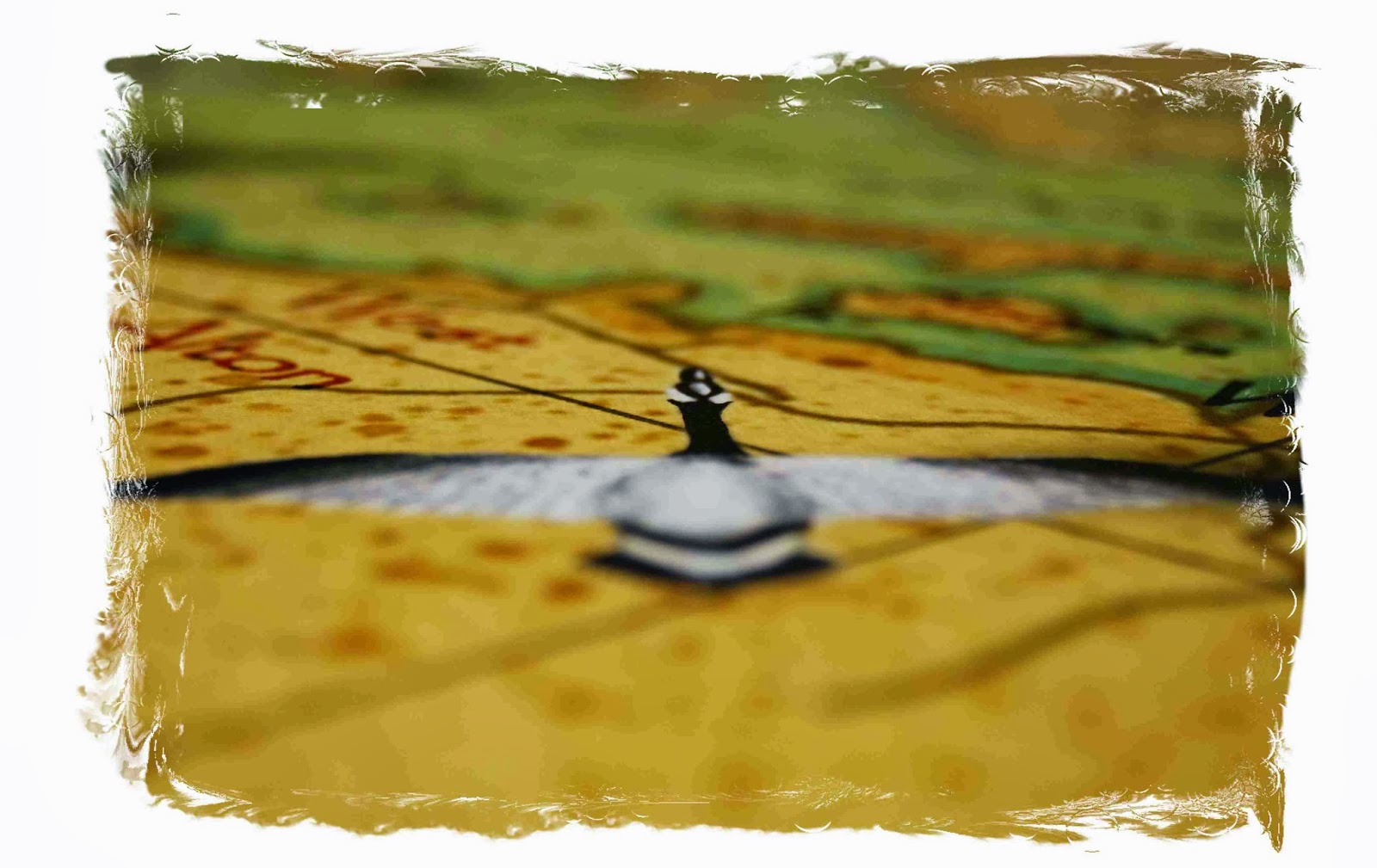 Oh yeah, it's not a monster, but I do hide a tiny mermaid in all my maps for fun. Anyway, this lake does have many species of fish including huge pike, salmon, bowfin, trout, bass, walleye and large sturgeons. A great lake for the fisherman. If you like more information on a Lake Champlain vintage style map or other maps, checkout my website at LeoLakes.com. We also do custom maps and personalized maps.

Remember: " Get away from the big screen and get on a big stream, if not, then at least put on the wall." Frame your Favorite, Lake, River, or Bay, LeoLakes.com.

Posted by Baitrageous at 8:30 AM No comments:

Here's one of my new cartoons, a carpy life. Hope you enjoy! 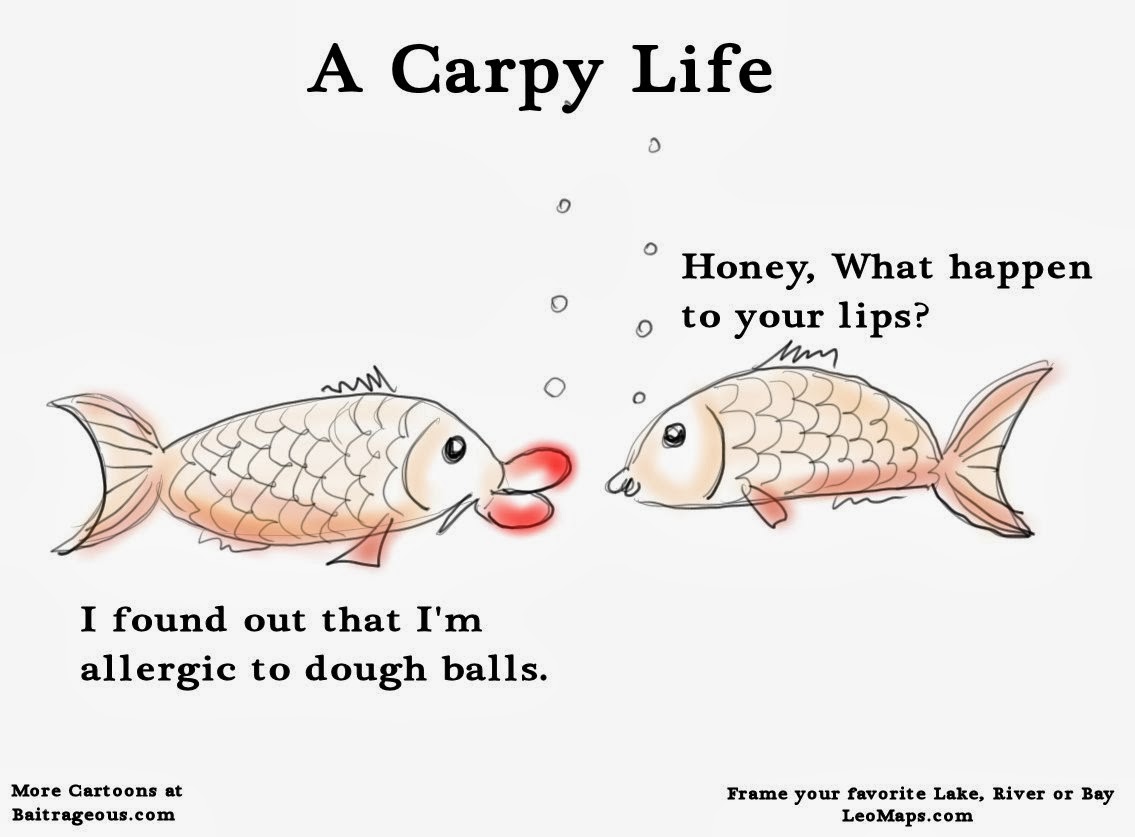 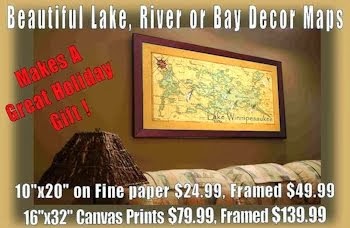 Remember: If you can't get away from the big screen to a big stream, then put one on the wall! LeoMaps.com

Posted by Baitrageous at 8:56 AM No comments:

A bang at the door!

Today while at home, I heard a bang at the door. I opened the front door and found that no one was there and I wondered what caused the sound. When I looked down, I found a small Carolina Chickadee lying on its back near the edge of the first step that leads into the house. The bird was not moving and its legs were held tightly against its body. Apparently, the Chickadee had crashed into the side windows that are on each side of our front door, probably thinking it was an opening that it could fly through. 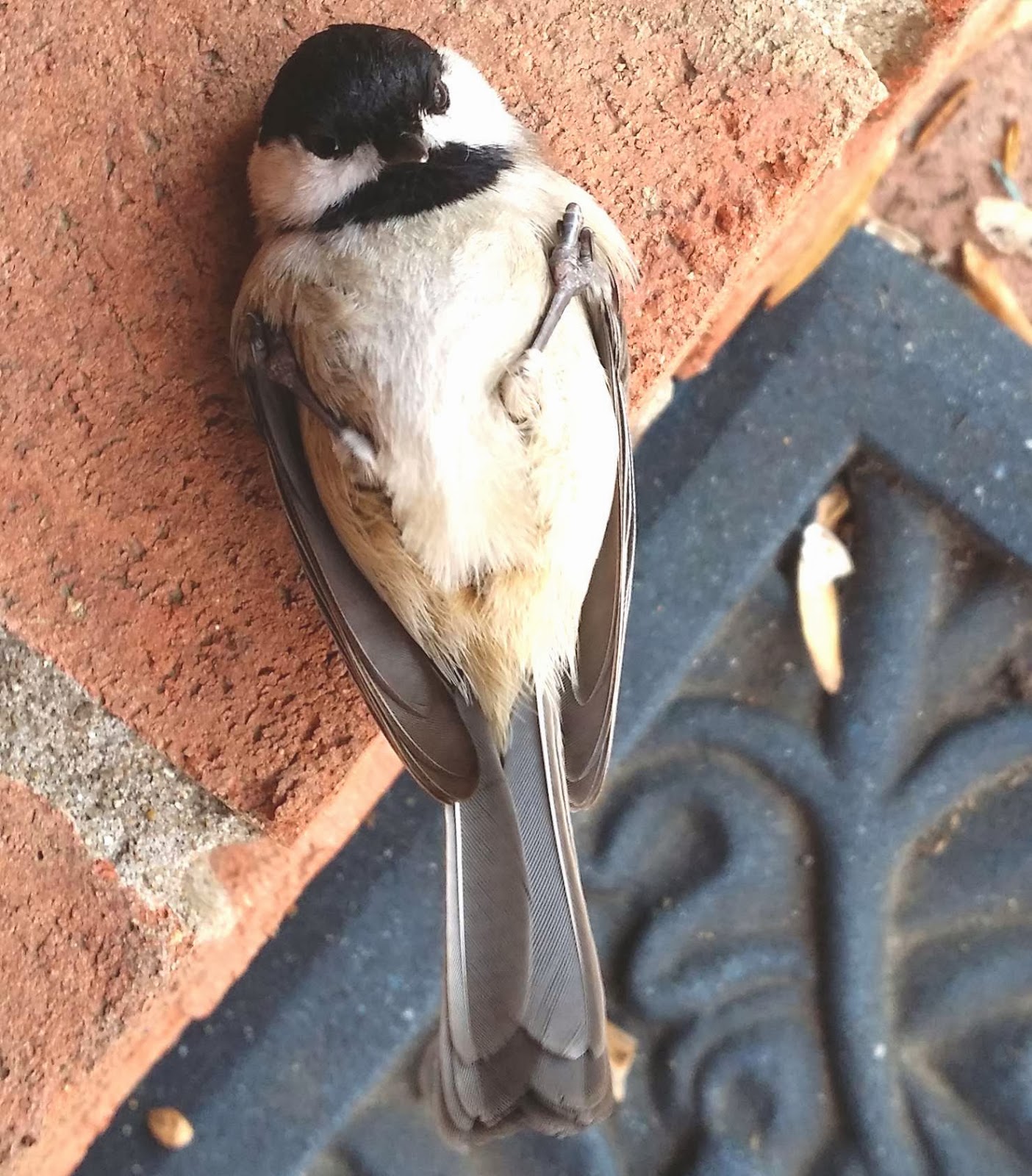 I decided to pickup the little fellow so that I could place it in the yard, thinking that it may have just knocked its self out and would fly off. As I went to scoop the bird up, it began to move. When I put the chickadee on the ground it began to stand and flex its wings, but still not totally aware. I watched it for a few minutes and then I went back inside. After a while, I looked back outside to where I placed the small bird and found that the chickadee was gone.  I bet it had a headache.

We have a bird feeder near this area and this may have contributed to the bird flying into the window. Interestingly, I have noticed a lot fewer chickadees at the feeder this year than in previous years. They say it is due to the severe winter because 50% of the chickadees can freeze to death during a cold winter. Well, it appears that this chickadee will make it for a while longer. Anyway, checkout my vintage style maps, custom or personalized.

Posted by Baitrageous at 5:58 PM No comments:

Here's a little personal news that I'm proud of. My daughter Sarah, is the Valedictorian for her High School. This is proof that kids can still grow up in the woods and be first in their class. She has worked very hard and reached her goal. I'm not sure where she will be going to college, but she will likely study the sciences. 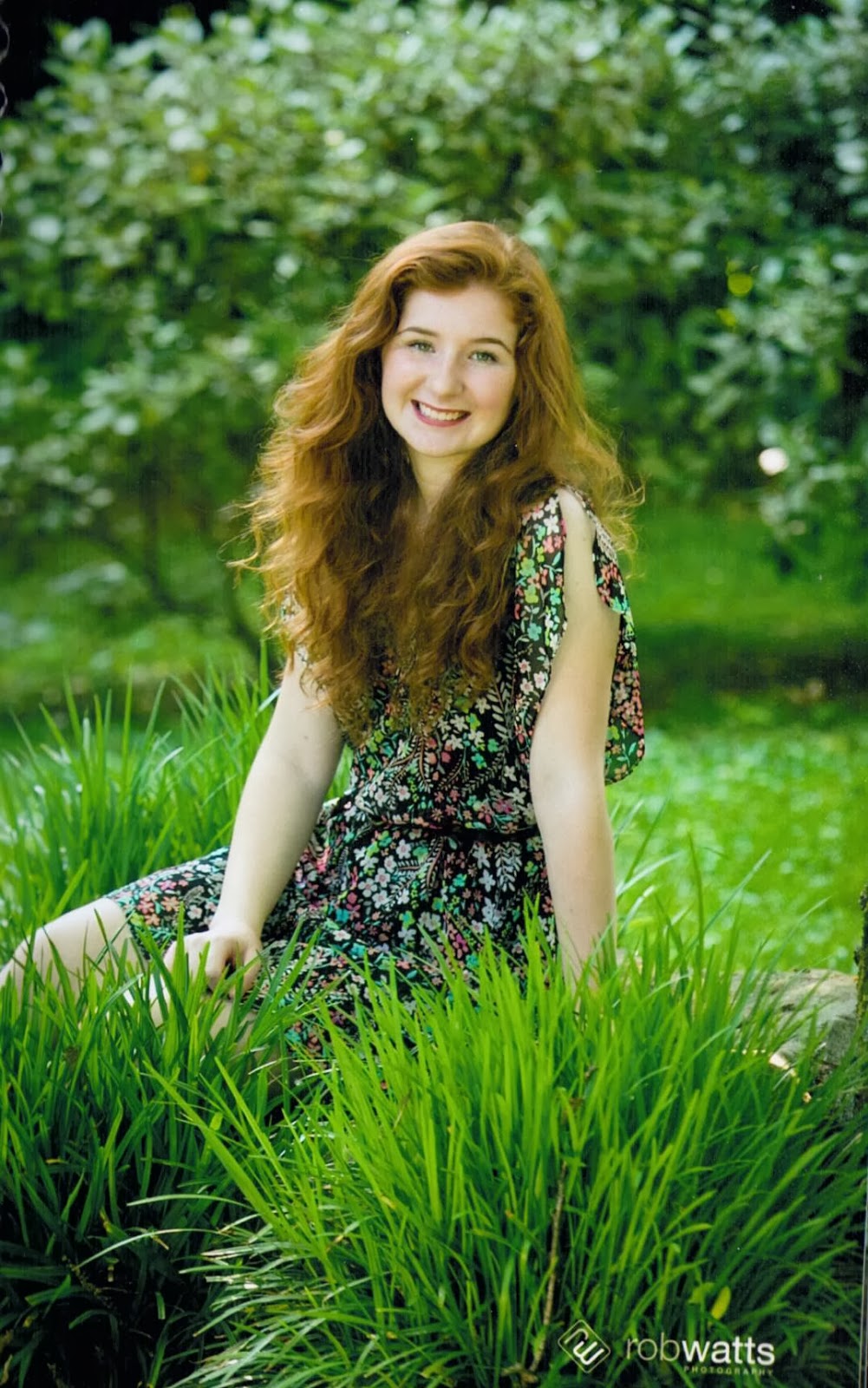 What's in your river, lake, bay or woods? Get out and find out!

Posted by Baitrageous at 6:47 AM No comments: 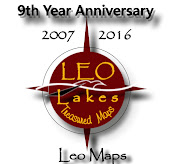 Here's the shadow of the tiny mermaid that I place in all of my maps. She is a little shy, but I did catch a picture of her shadow. Its fun looking for her and some folks even say she moves around. Hopefully she will bring you good luck.